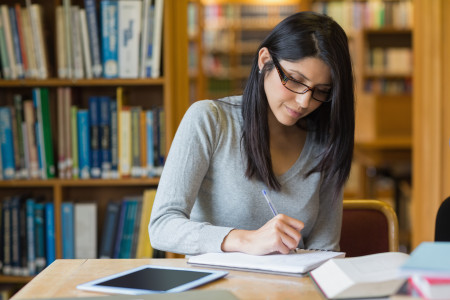 Ninety-nine percent of the jobs created since the Great Recession have gone to workers with at least some postsecondary education. Despite this growing demand for workers with education and training beyond high school, the percentage of high school graduates enrolling directly in postsecondary education has declined, particularly among high school graduates from low-income families, according to a new analysis from the Education Commission of the States (ECS). 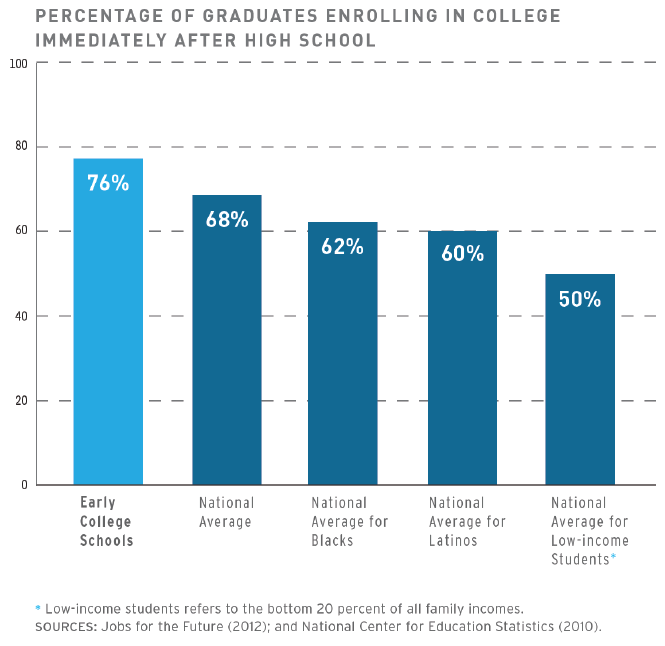 The Every Student Succeeds Act (ESSA) of 2015 offers states and districts several opportunities to provide students with greater access to early college high schools and other programs that offer advanced course work. States also may use funds from the new Student Support and Academic Enrichment Grants program created under ESSA to support their efforts. The Alliance for Excellent Education has created a series of toolkits on topics like early college high schools to help school leaders leverage these new opportunities to transform their schools.