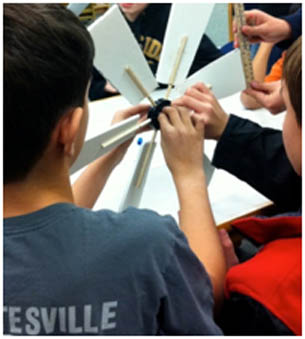 As I sit in my cubicle here at the Alliance, performing research about best practices to prepare students for college and a career, I can’t help but think about my own high school experience. I come across educational practices every day that schools have implemented that produce results for student learning and I find myself wishing my high school had done the same.

END_OF_DOCUMENT_TOKEN_TO_BE_REPLACED 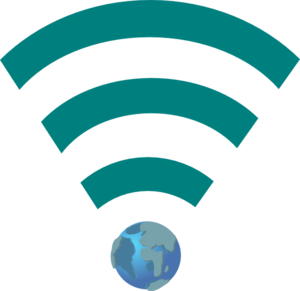 Access to high-speed internet has become a necessity, and yet more than 25 percent of American households do not subscribe to broadband at home, according to 2012 census data. Many factors cause this digital divide including geography and income. On March 23, 2015, President Barack Obama took a major step toward shrinking the digital divide with the creation of the Broadband Opportunity Council. President Obama established the council both to provide recommendations and coordinate actions among federal agencies to support the investment in and expansion of broadband infrastructure, including increasing funds and access to information and resources about implementation. Last month, the council took the first step in meeting its purpose, releasing a report that includes nine specific recommendations and thirty-six actions federal agencies have committed to take around the four goals outlined below.