How PISA Can Keep Students from Being Duped by Fake News 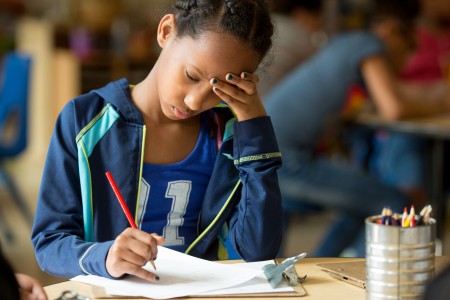 In the past, when students gathered information for a report or term paper they usually read an entry in an encyclopedia or visited a few well-regarded webpages to get what they needed. But that no longer is sufficient. Students now must be acute critical thinkers, able to judge the quality of websites they visit and the information they collect.

END_OF_DOCUMENT_TOKEN_TO_BE_REPLACED 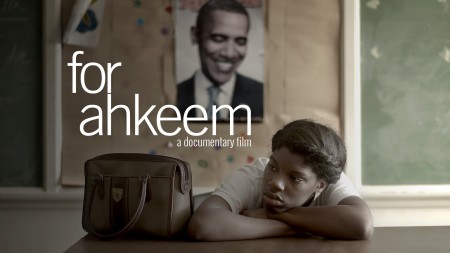 END_OF_DOCUMENT_TOKEN_TO_BE_REPLACED

How Estonia Became a World Leader in Science 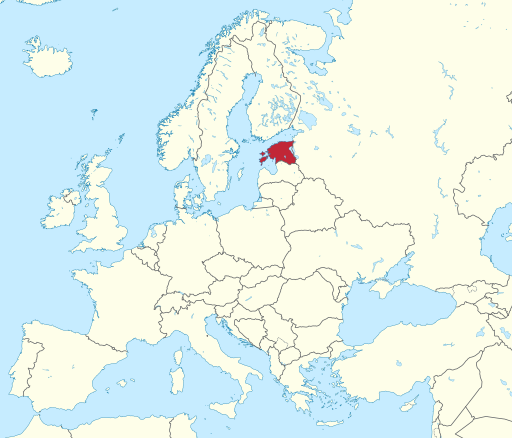 Estonia, the northernmost of the Baltic countries, has a population of 1.3 million people, roughly the size of the population of Maine or New Hampshire. Although it is one of the poorest countries in the Organisation for Economic Co-operation and Development (OECD), with a 2014 per capita gross domestic product of $28,140 compared to the OECD average of $39,333, Estonia has one of the strongest education systems among OECD countries. The nation boasts above-average results on PISA, almost universal access to pre-primary education, and a rate of educational attainment at the secondary level that is among the highest in the European Union and among OECD member nations. So how does Estonia do it?

END_OF_DOCUMENT_TOKEN_TO_BE_REPLACED 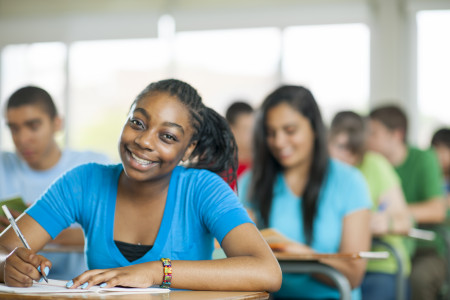 Last month the Organisation for Economic Co-operation and Development (OECD) released its latest report based on data from the 2015 Programme for International Student Assessment (PISA). PISA is a triennial international survey that evaluates education systems worldwide. It tests the skills and knowledge of fifteen-year-olds, and more than half a million students from seventy-two countries and economies took the most recent iteration of the two-hour test.

END_OF_DOCUMENT_TOKEN_TO_BE_REPLACED

Science of Adolescent Learning: Where Student Health and Learning Intersect

As part of the Alliance for Excellent Education’s (Alliance’s) blog series on the science of adolescent learning, the Alliance recently spoke with Olga Acosta Price, an associate professor in the Department of Prevention and Community Health at The George Washington University, about the impacts of adolescent health on students’ learning and development. Price also is director of the Center for Health and Health Care in Schools, a national resource and technical assistance center committed to building effective school health programs.

END_OF_DOCUMENT_TOKEN_TO_BE_REPLACED 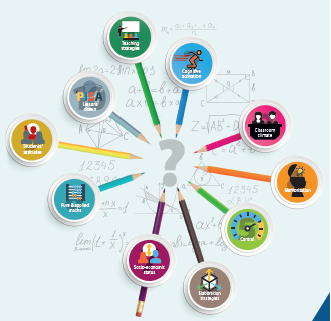 A new report from the Organisation for Economic Co-operation and Development (OECD), Ten Questions for Mathematics Teachers… and How PISA Can Help Answer Them, organizes key findings from the Programme for International Student Assessment (PISA) 2012 and the Teaching and Learning International Survey (TALIS) 2013 into a set of questions teachers can use to guide their instruction and move students to deeper learning.

END_OF_DOCUMENT_TOKEN_TO_BE_REPLACED

Can the Science of Adolescent Learning Close the Achievement Gap for Students from Low-Income Families?

Michele Tine, an associate professor of education at Dartmouth College, feels that education can be “the great equalizer, providing children from impoverished areas the opportunity to succeed.” However, Dr. Tine notes that the gap in academic achievement between poor and affluent students “is the widest it’s been in fifty years, and it persists across grade levels.” Dr. Tine and her team at Dartmouth’s Poverty and Learning Lab (PLL) are working to close that achievement gap by (1) identifying cognitive processes that underlie the academic achievement gap between poor and affluent students and (2) creating efficacious research-based academic interventions for students from low-income families. The Alliance caught up with Dr. Tine to ask her about her lab, her work, and her efforts to make teaching more effective for historically underserved young people.

END_OF_DOCUMENT_TOKEN_TO_BE_REPLACED

Playing Around: How Games Can Support Deeper Learning 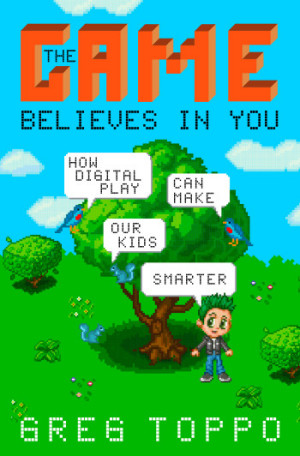 As part of the Alliance for Excellent Education’s (Alliance’s) ongoing series about how districts and schools foster deeper learning outcomes for students, the Alliance contacted Greg Toppo, the national K–12 education reporter for USA Today and author of the book The Game Believes in You: How Digital Play Can Make Our Kids Smarter, to discuss the impacts of game-based learning on teachers and students. Below is an excerpt from the discussion with Toppo.

END_OF_DOCUMENT_TOKEN_TO_BE_REPLACED

“Traditional teacher prep does not teach you how to do” deeper learning, says Carrie Bakken, a teacher and codirector at the Avalon School in Saint Paul, Minnesota. Bakken and her colleagues know that if their classrooms and their students are going to meet the deeper learning competencies, then their own professional learning needs to hew closely to those competencies as well. The teachers’ learning, just like that of their students, “needs to be more inquiry-based.”

END_OF_DOCUMENT_TOKEN_TO_BE_REPLACED

Understanding the Science of Adolescent Learning 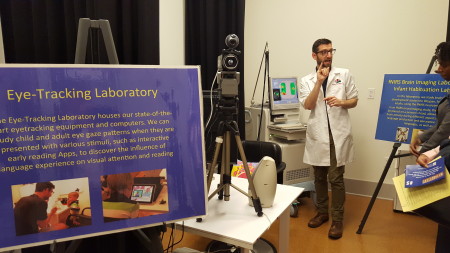 Knowledge about how students learn, particularly during the adolescent years, has grown dramatically recently, providing the opportunity to reorient the traditional, commonsense, but often incorrect approach to instruction to one based on a scientific understanding of what actually happens in and with the brain during learning.