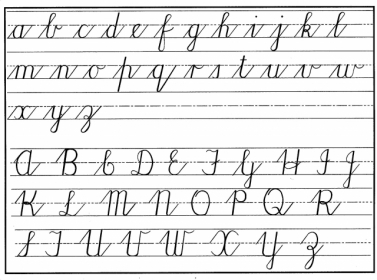 Stopping these sequestration cuts isn’t rocket science, according to Education Secretary Arne Duncan. Sec. Duncan called the cuts and Congress’s inability to negotiate a resolution to avoid them “dumb,” as well, on “Face the Nation.” CBS News

Is cursive handwriting obsolete? Some lawmakers in North Carolina are trying to ensure that it’s not and that it won’t be. A bill introduced in the State House this week would make cursive a part of the curriculum in elementary schools. Charlotte Observer

The looming across-the-board cuts, known as sequestration, will impact federal education spending. The White House is estimating just how much it will impact different areas by state. Politics K-12

U.S. high school graduation rates are climbing and, according to a new report by Civic Enterprises, the Everyone Graduates Center, America’s Promise Alliance, and the Alliance for Excellent Education, expected to reach 90 percent by 2020. The report, released Monday, is the fourth annual update on graduation statistics. Huffington Post