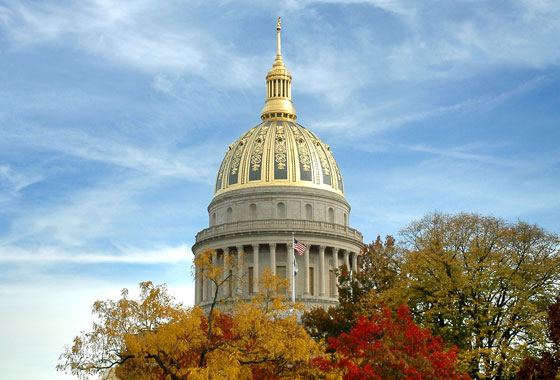 Two repeals, two very different outcomes: Officials at the U.S. Department of Education said Thursday they will not extend Oklahoma’s No Child Left Behind (NCLB) waiver because it depended in part on the state’s commitment to higher academic standards to prepare students for college and careers. Oklahoma opted to drop the Common Core State Standards earlier this year revert to its old K-12 practices. Though Indiana officials also decided to remove the Common Core from schools, the state kept its federal waiver after drafting standards that closely resemble the common core, according to the Dept. of Education. Politico

A judge declared Texas’ school finance system unconstitutional again on Thursday, finding that even though the Legislature had pumped an extra $3 billion-plus into classrooms last summer, the state still failed to provide adequate funding or distribute it fairly among districts. The New York Times

Results from the 2012-13 New York State teacher and principal evaluations released on Thursday have prompted an outcry from critics who question how so many of the state’s teachers could be regarded so highly while so many of their students are performing poorly. The New York Times

Ohio business leaders told state lawmakers they support the Common Core because they rely on a highly skilled workforce to stay competitive and that turning back on CCSS would be “detrimental for those in education. The Columbus Dispatch

What it actually takes for schools to ‘go digital?’ At North Iredell Middle School in North Carolina, teachers and students have leaped into the digital learning age with the distribution of more than 600 MacBook Air laptops to every student for school and home use, joining a nationwide movement intended to transform public education through the use of technology. The Hechinger Report

A Florida school district, and the 33rd largest in the nation, is opting out of all state-required testing. The Lee County School Board voted 3-2 on Wednesday to reject state-mandated testing in a district of some 90,000 students, saying it was acting on behalf “of administrators, teachers and most importantly students.” The Huffington Post

The time kids are spending in front of screes may be inhibiting their ability to recognize emotions, according to new research out of the University of California, Los Angeles. The study found that sixth-graders who went five days without exposure to technology were significantly better at reading human emotions than kids who had regular access to phones, televisions and computers. NPR

The third edition of elementary and middle school math results-driven, research-based intervention Vmath is adding updates designed to reflect shifting mathematics standards around the country to those of the Common Core. The Journal

Arkansas and Virginia have teamed up with the San Francisco-based nonprofit EducationSuperHighway to design a cost-effective plan for meeting President Obama’s goal of ensuring broadband access for every student. eSchoolNews